Home » GST Can’t Be Levied On Services Provided By Court Receiver: An Analysis

GST Can’t Be Levied On Services Provided By Court Receiver: An Analysis 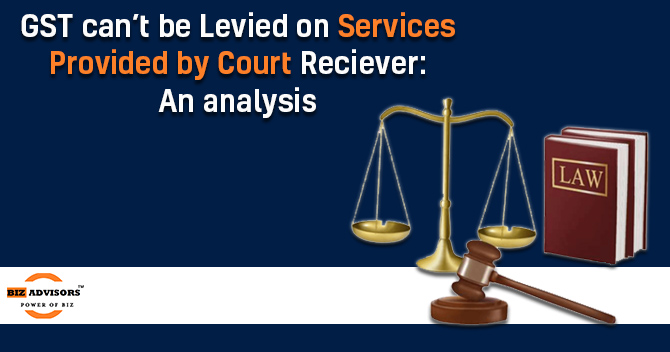 Goods and Services taxes is an indirect tax system implemented since 2017, intending to replace many indirect tax systems in India. GST is a multi-stage destination-based tax system levied on the supply of goods and services pan India. Over time, there were a lot of judgments on the ambit of application of such taxes. One such question was in regards to the taxes on the services provided by the Court receiver.

In this regard, The Hon’ble Bombay High court, in the case of Bai Mamubai Trust and others vs Suchitra ( Judgment on 13th September 2019), held that since the office of the Court receiver is a part of the High Court, the services provided by them does not fall under the ambit of GST. Any fee paid by them in lieu of service of the Court will not be liable to pay GST as prescribed in Schedule 3 of the Central Goods and Services Tax Act, 2017.

Bai Mamubai Trust and others vs Suchitra: Landmark Judgment on GST for Court receiver

To give an overall idea of the case, here are the facts, issues raised before the Court and judgment of the Court in brief:

Facts of the case

A dispute arose between the Bai Mamubai  and Suchitra) based on trespass or unauthorised occupation. The petitioner filed a suit for the recovery of possession of three shops, together constituting a restaurant under the name ” Manaranjana Hotel ”( Suit premises). After the petitioner filed a notice of motion in this suit for interim relief, a court receiver was appointed by the High Court of Bombay since the Court concluded that the defendant had no semblance of right to the Suit premises. The Court receiver was directed to take formal possession of the premises and not interfere with the physical possession of the defendant. Since the defendant was permitted to remain in possession of the premises as an agent of the Court receiver, a monthly ad-hoc royalty of Rs 45,000/-. The plaintiff here raised an issue of the applicability of GST on the said amount.

Issues put before the Court

Following were the main issues put before the Court:

Issue 1: Whether the Goods and Services Tax is liable to be paid on services rendered by the Court receiver appointed by a court under Order XL of the CPC?

Issue 2: Whether the Goods and Services Tax is liable to be paid on royalty or payments under a different head paid to the Court Receiver regarding properties over which a Court receiver has been appointed?

Judgment of the Court

The plaintiff’s main contention in the case of Bai Mamubai vs Suchitra was that the  GST is levied based on the supply as per the definition given in the Central Goods and Services Tax Act 2017. Whereas the defendant contended that the payment of royalty was in the nature of compensation and not in the nature of payment being made due to contractual obligation. Thus, no taxes can be levied. The primary analysis point was to determine whether there existed any reciprocal relationship between the plaintiff and the defendant. The Hon’ble Court very rightly found that the said transaction does not involve any reciprocity and does not fall under the definition of supply.  The transaction was purely based on violation of the plaintiff’s rights, and the compensation in monetary terms was to be provided by the defendant. Even though the possession of the premises was subject to the payment of royalty money, it lacks the essential characteristics of consideration. It can solely be categorized as compensation to the plaintiff.

However, it can be argued that since the possession of the property was detrimental to the payment, there was a consideration. Hence, the existence of a reciprocal relationship can be established, making the transaction a supply under GST.

Also,  in assumption, if the defendant becomes a lawful tenant of the premises, then GST had to be paid on all the royalty money, so collected, as it will acquire the nature of rent and taxes are levied on the said amount.

The judgment of Bai Mamubai and others vs Suchitra was a well-analyzed case with a clear point of law being established. The Hon’ble Court recorded valid reasonings for the judgment and navigated all the possibilities in this case.  Since the issue involved was crucial, the Hon’ble Court took reference to various judicial precedents and even involved an amicus curia ( friend of the Court). It is a well-established fact now that services provided by the Court receiver will not fall under the ambit of taxes to be paid as per the Central Goods and Services Act, 2017[1].

Read our article:Private Limited Company Is Better For Startups : Here’s why 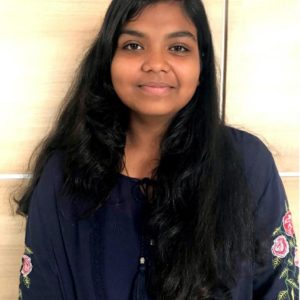 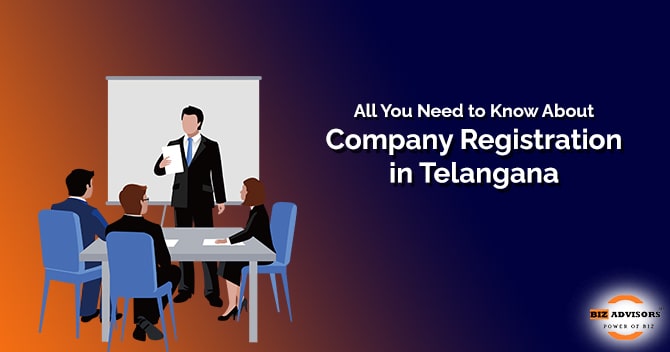 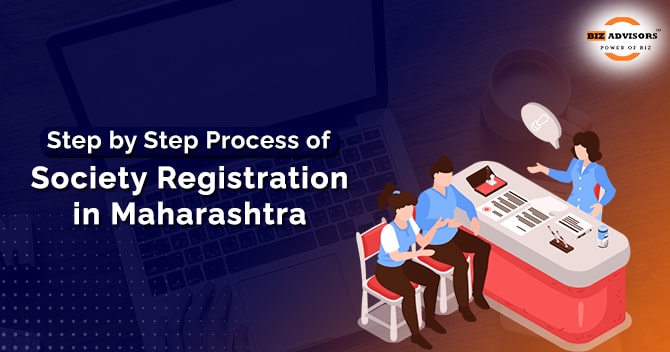 Step by Step Process of Society Registration in Maharashtra

Society is a legal body that is carried forward by the efforts of volunteers who are only concerned with progress. In this article, we examine the method and procedure of society registration in Maharashtra.
Read More