Objective of Business Takeover in India 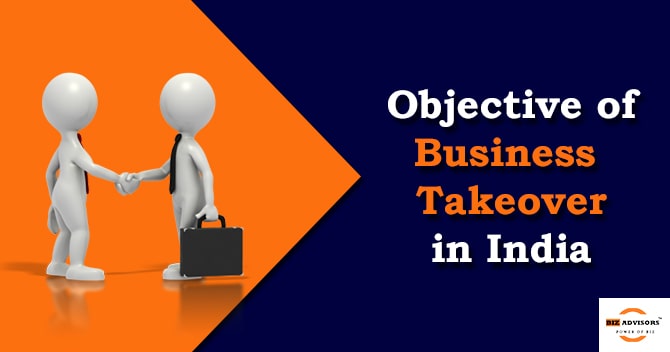 Business Takeover in the present era is very common. Every single day you heard such news related to Merger and Acquisition. Merger and Acquisition mean combining two different firms into one single entity. The merger is for two equal firms whereas Acquisition is for two unequal firms. Business Takeover helps in increasing market potential, consumer base, etc. It has its own benefits. Business Takeover is a very important decision for any entity, hence while doing a takeover one should be extra careful. As it involves a lot of legal formalities, therefore expert help is always suggested so that there will be no chance of any error.

What is a Business Takeover?

When one Company makes a successful bid to take control of another entity, it is known as Business Takeover. Business Takeovers can be done in many different ways such as purchasing the majority of the stake of the business or merger or acquisition etc.

Here there is no offer from the acquiring company to the target company. Everything happens silently and the process involves in Business Takeover is unilateral. There is no consent thing involved in it. It takes pains to gain control against the wishes of the existing management. There is no negotiation process involved here because other company does not have any option for the same.

When a financially sick company is acquired by a profit-earning company, such a Business Takeover is called Bail Out Takeover.  This takeover is beneficial for the target as well as acquiring company.  Here consent is involved but negotiation is kindly partial.

The procedure involved in the takeover-

1.     Acquirer has to appoint a merchant banker before making a public announcement.

2.     Acquirer has to make a public offer for acquiring the shares of the target company.  Here the minimum voting right should be 20%.

4.     Within the 14-days of the public announcement, an offer letter must be filed with the SEBI.

5.     Other obligations of the acquirer given in the SEBI (Substantial Acquisition of Shares and Takeover) Regulation, 2011 must be fulfilled.

6.     After public announcement Target Company have to wait for the approval of the members of the general body meetings for the selling transfer or disposal of assets.

Objectives of the Business Takeover-

1.     On the strength of combining resources, saving, and helping the entities.

2.     Development of the product through acquiring firms.

3.     Diversification in the product line with the new idea.

4.     Improvement in the productivity of the company.

5.     To increase the profitability and efficiency of the entity.

6.     Create the value of the shareholders by maximum utilization of the resources.

8.     Saves the target company and its shareholders from the loss.

10.  Achievement of the market development.

∙       The securities and Exchange Board of India (SEBI)

Business Takeover is possible in any of the types such as a friendly takeover, hostile takeover, or bail-out takeover. They are for certain objectives which are mentioned above. The process of Business Takeover is a little bit complicated and needs help. There are a lot of formalities that need to be checked. It involves a lot of agreements or contracts. Any error can be proved fatal for the entity. Hence taking advice from experts like BizAdvisors is suggested.

Read our article:Everything about NBFC Registration Process in India 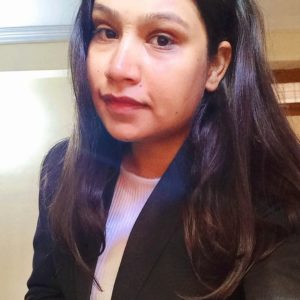 Swati Raghuwanshi is a legal researcher has keen interest in legal content writing. She is having an expertise in Corporate Law, merger & amalgamation and business law. 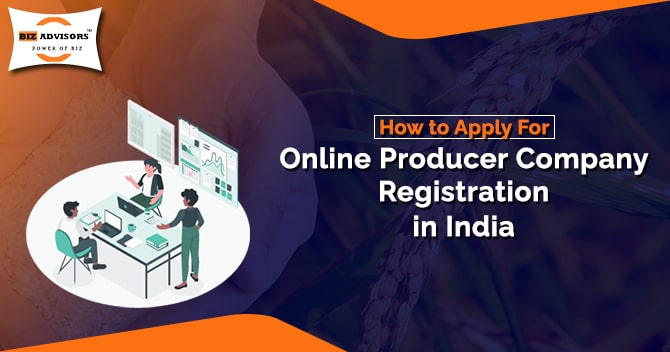 How to Apply for Online Producer Company Registration in India

Producer Company Registration is not only a way to benefit the members of a producer company, but also a key to benefiting the larger producer sector and the country’s economy.
Read More 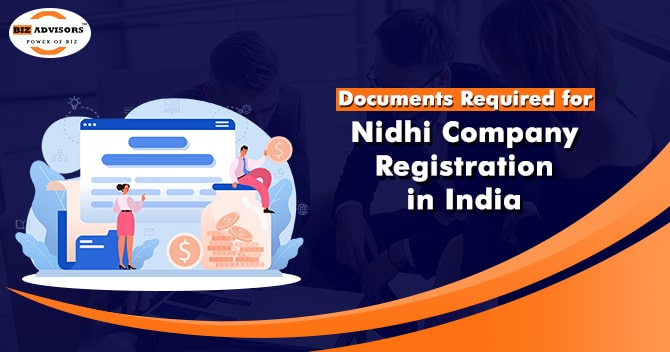 A Nidhi Company under the Companies Act is a type of NBFC which focuses on creating a lender-borrower relation amongst the members of the company. In this blog we are particularly going to talk about the documents required for nidhi company registration in India .
Read More