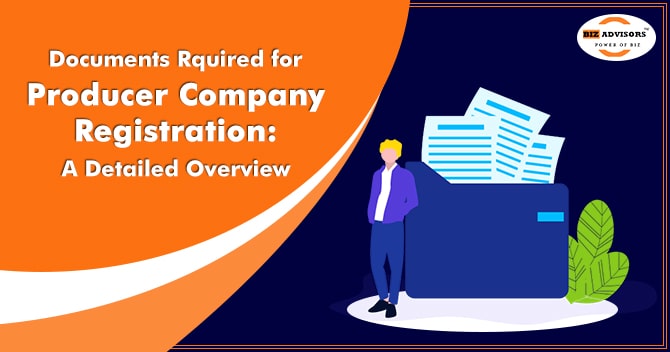 Since 62 percent of the population depends on agriculture in some way for a living, it is well known that the agricultural sector is regarded as the foundation of the Indian economy. However, because they lack the money to buy modern farming methods, Indian farmers are not only unorganized but also in a terrible situation. As a result, it has to work hard to receive its fair part of the profits. As a result, more than 12% of Indian farmers decide to end their lives. In light of their deplorable and pitiful situation, the government ultimately decided to appoint an expert committee to look into the situation. Additionally, the group introduced the idea of a Producer Company in Indian Society in 2002. In this article, we will discuss the Documents required for Producer Company Registration.

What is a Producer Company?

Generating, acquiring, grading, pooling, handling, marketing, selling, and exporting the primary producers of the members, or importing products or services.

The objective of the Producer Company

A Producer Company wants to support all small-scale farmers so that they can save more money and have more freedom to choose the most cutting-edge technology for a higher quality of life. The goals or causes described below are what led to the formation of a Producer Company:

Pre-Registration is necessary in order to establish a Producer Company in India.

To establish such entities, a minimum of 10 Producers must be present. The producer will be responsible for the business’s promotion and incorporation. Promoters can be either persons or producer institutions.

The following is a summary of the advantages or benefits associated with the registration of a Producer Company:

Documents needed for a Producer Company

The following is a list of the documents required to form a Producer Company:

In relation to the Potential Registered Office:

The primary goal of bringing up this subject was to create legislation that would permit the conversion of existing cooperatives and their formation into corporations. Additionally, the Indian Producer Company is a corporate body, and Section 581B specifies its goals and activities. One of the main goals of the Registration of a Producer Company is to make it feasible for cooperative businesses to be formed as companies and to make it possible for cooperative businesses that already exist to be converted into companies. The secret to a smooth incorporation procedure is documentation. Therefore, before submitting the documents to the web, the applicant must carefully organize them and confirm their legitimacy. That concludes the discussion of the documents needed to register a Producer Company. If you need any additional information, let us know at Bizadvisors.io. 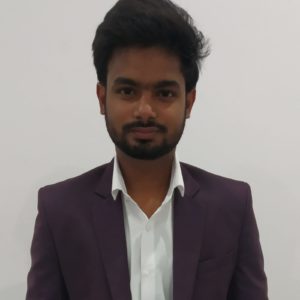 Mohd Moien is a legal expert having in depth knowledge of law and is a keen legal researcher. 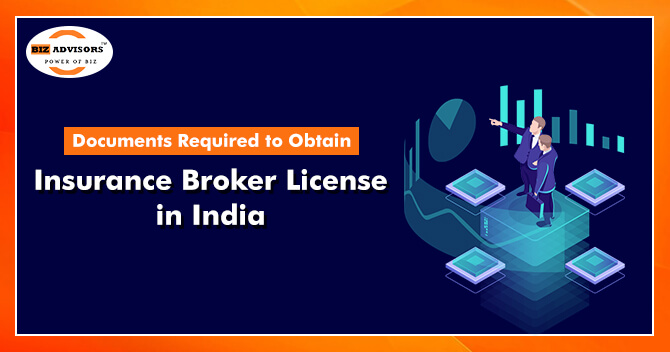 An organization or knowledgeable person working through its directors, partners, or employees who are familiar with insurance legislation and have the necessary knowledge of insurance products is awarded an Insurance Broker License in India.
Read More 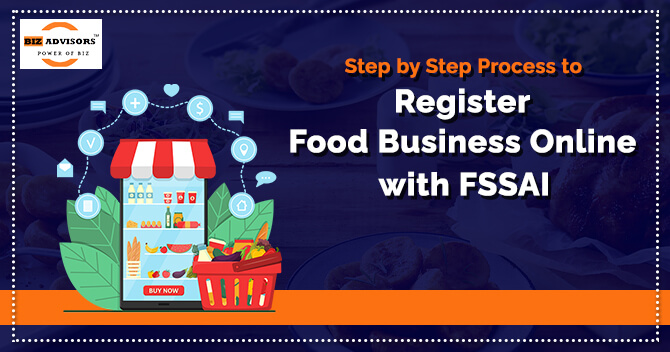